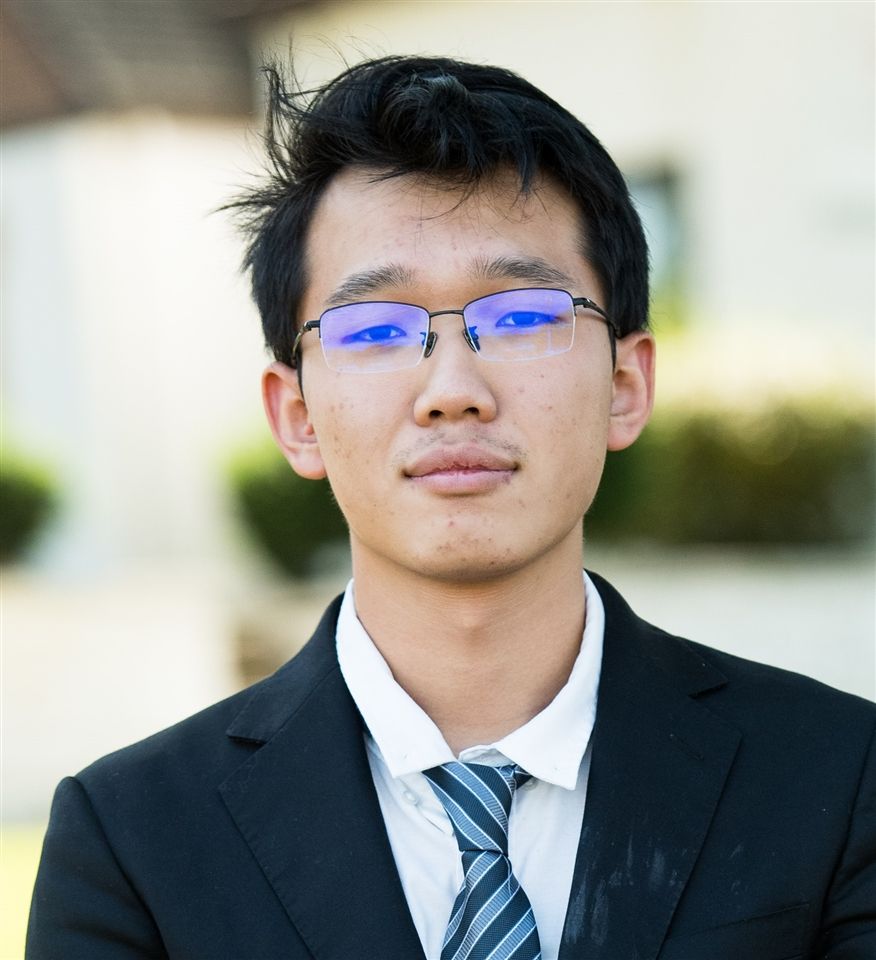 Ling Qin ’20 came to Church Farm School as a freshman from China looking to experience American culture in a “more liberal, exploratory environment” before heading off to college in the states. In December, he learned that he was accepted early decision to his top choice school, Johns Hopkins University (where two Griffins currently study – Angelino Go ’18 and Sungho Yoo ‘17).

On the heels of that great news, Ling was also nominated with 110 other Pioneer Academics scholars for the Pioneer Research Journal, an annual publication showcasing outstanding undergraduate-level research by high school students. While Ling says he doesn’t think his research, “Comparison of Edge Enhancement Techniques on Angiograms” will ultimately make it into the journal – “it’s more medical-based than physics-based,” he said he selected the topic because his family is involved in the medical field and he felt that “I can make some contribution in this field.” “No one does enhancements on angiograms because most doctors can look at a scan and see what’s going on. But in less-developed regions where the blood vessels are smaller and more intertwined, enhancements can add a lot of value.” For his research, Ling has already earned two college credits from Oberlin College.
Ling, a stellar student who is often found earning his grade’s highest GPA award, looks forward to studying physics in college, and hopefully one day becoming involved with astrodynamics work being performed with JHU’s innovative Applied Physics Lab (APL). Ling says his experience at Church Farm School has well-prepared him for college. “You really have to learn how to be self-regulatory here, and discover the best balance that works for you.”
Ling also appreciates the small, diverse student body that ensures everyone fits in. “It isn’t like a typical elite private school where there are a lot more boundaries between the international students and American students. Because of the demographics here, everyone is more than willing to speak to you and become friends. The students here are very open and make you feel very comfortable. That openness is found in the adults, too, Ling says. “The teachers here give me a lot of support.” In particular, Ling says that if an opportunity doesn’t already exist at CFS, the faculty is more than willing to initiate projects, citing Dr. Harris’ Trout in the Classroom program and Ling’s corresponding genetic research on rainbow trout, as well as his work with Mr. Labrador’s Robotics team, which has grown by leaps and bounds in just three years. Congratulations to Ling on his many achievements at CFS, and those that are certain to come in the future!